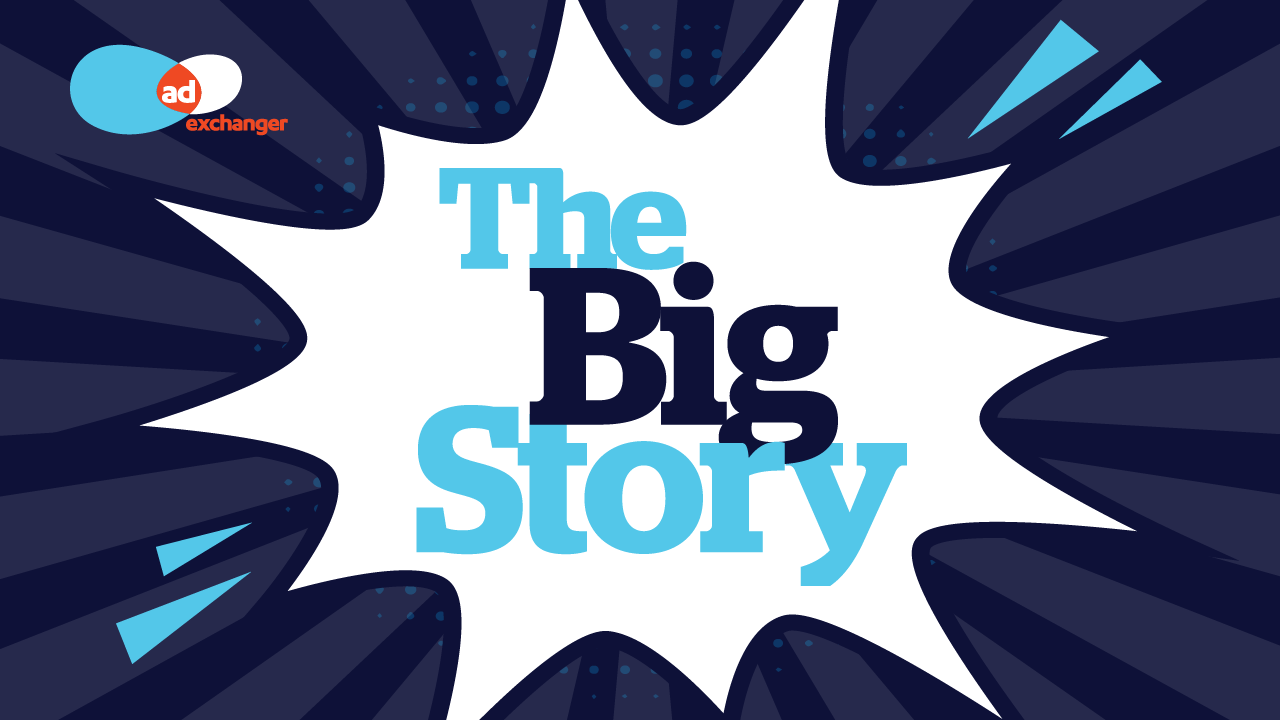 If there is one constant in ad tech, it’s change.

When the AdExchanger team recorded its first episode four years ago, ad tech was in the middle of one of its acquisition sprees. IPG had just bought Acxiom Marketing Services.

Agencies were buying up data platforms as they sought to differentiate and help clients with their first-party data. (Whether a data broker counts as a first-party data provider is something else we debate.) Four years later, have those acquisitions provided the return that the agencies hoped for?

In the case of IPG and Acxiom, the answer seems to be yes, at least according to what’s in their public earnings reports.

Then, we explore algorithms that police advertising algorithms for bias. If you take an algorithm and have it create lookalikes of your customers using your first-party data, turns out that data could exacerbate bias. And prospecting results can be more biased, and more myopic. Algorithms can also end up skewing an audience demographically, narrowing an audience in ways marketers may not intend, or desire. But is AI just a catch-all solution for all that ails ad tech?

Finally, we reflect on our one-hundredth episode, when Apple first mentioned an opt-in prompt for tracking – what would become ATT. The product was released nearly a year later as ATT, sending Meta, in particular, and much of the rest of the mobile economy into a tailspin, evaporating billions of dollars in targeting advertising.

What will the next one hundred episodes of The Big Story bring? More acquisitions and more data privacy will assuredly be talking points for years to come.